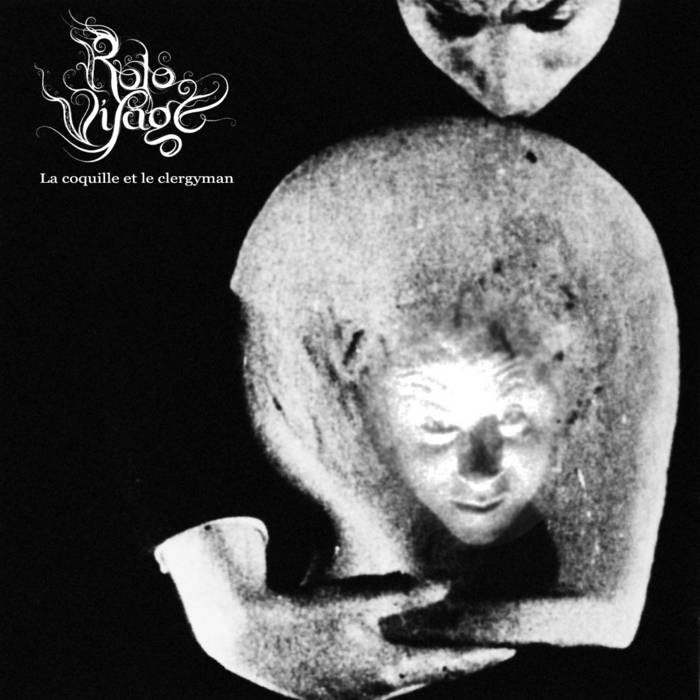 The sounds of Roto Visage seep into the celluloid and flicker with the moving images of what has been argued as being the first surrealist film, Antonin Artaud and Germaine Dulac’s “La Coquille et le Clergyman” (The Seashell and the Clergyman, 1928). Implementing a phantasmagorical approach towards construction, a boundless number of sound sources and arrangement techniques were fused together to create this soundtrack. Roto Visage and Kikapu would like to thank Transflux Films for providing the film footage.