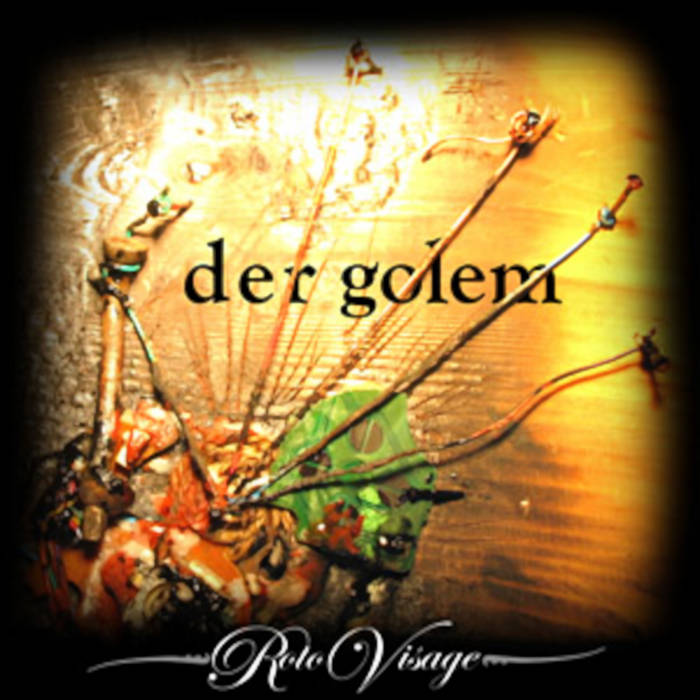 Debut album. Originally released by Kikapu net-label way back in 2005.

Apologies for the crap quality album artwork. The originals have been lost, with only a mere 400x400 image existing on archive.org

Original blurb: This highly abstract release from Kikapu newcomer, roto visage, is mostly minimal, yet in some instances dense, containing layer upon layer of bleak, disturbing and desolate soundscapes. His debut album, "der golem," can be closely aligned with dark ambient yet moves away from the genre with its organic, meditative explorations. The inherent isolation within the tracks is at times uncomfortable, a forced introspection, but quickly sinks into a dark solitude, as though anything beyond melancholy would be unnatural. This schizophrenic release will surely leave you wanting more, and thanks to roto visage's prolific nature, you can expect to hear from him again soon.